Select a Page:
Scroll to top

What To Do on Montjuïc

Montjuïc is a natural hill located in Barcelona that has become very popular with tourists to visit because of all the fun activities to do on top of it. It was named Montjuïc, meaning “jew mountain” because it was believed to have a Jewish cemetery on it before it was developed into a park for the 1929 International Exhibition. You can ride a cable car, bus, or metro to the top of the hill.

Montjuïc Castle- On the very top lies Montjuïc castle. It was built in 1640 as a military fortress and now holds different artistic exhibitions to visit. You can tour the inside of the castle, including the newly re-opened dungeons where prisoners were once held. They left behind drawings written on the walls. The castle also allows visitors to see a one of a kind 360 view of the city and the ocean. 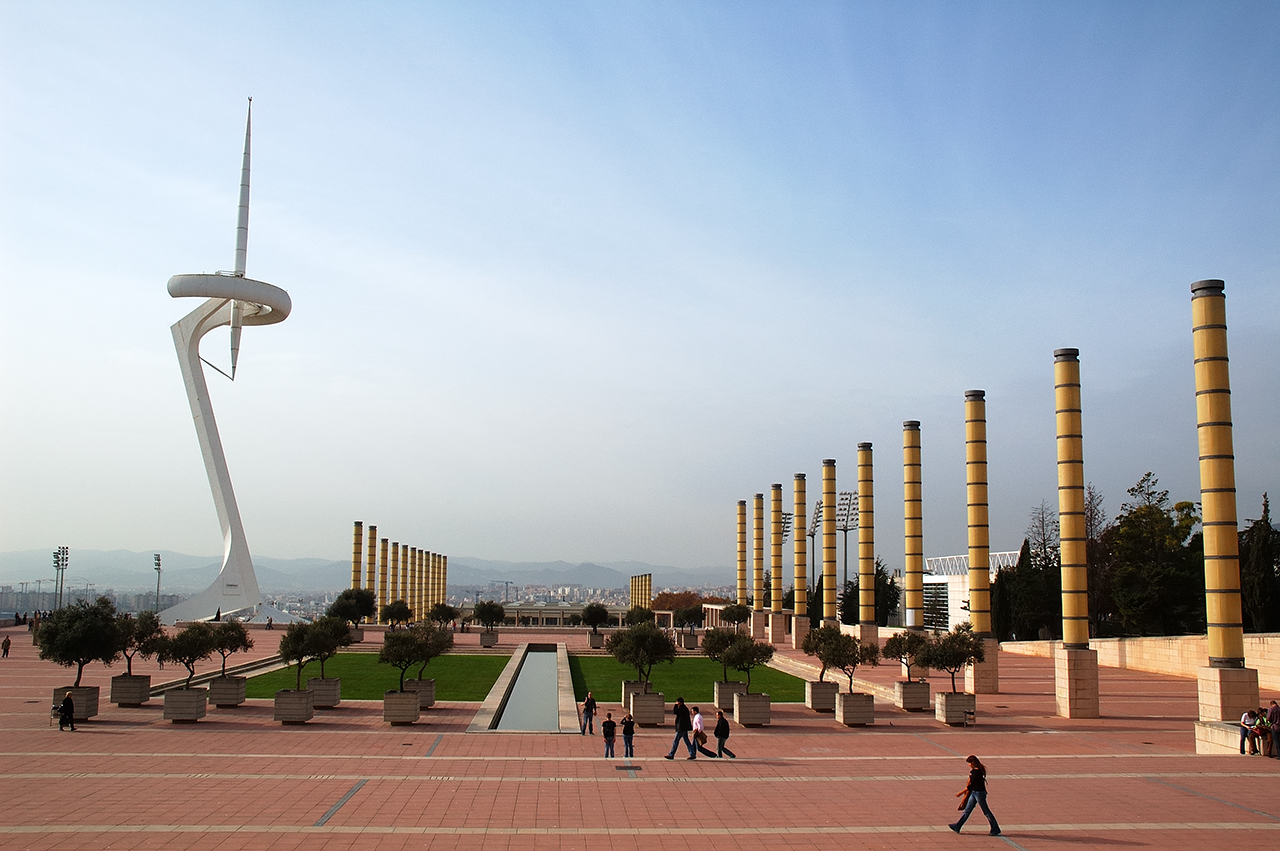 Joan Miró Foundation - This museum honors the famous Catalan artist Joan Miró and features work from his entire life.  It consists mostly of modern and contemporary paintings, drawings, and sculptures. Joan Miró created the museum himself and wanted the artwork to be accessible to all. 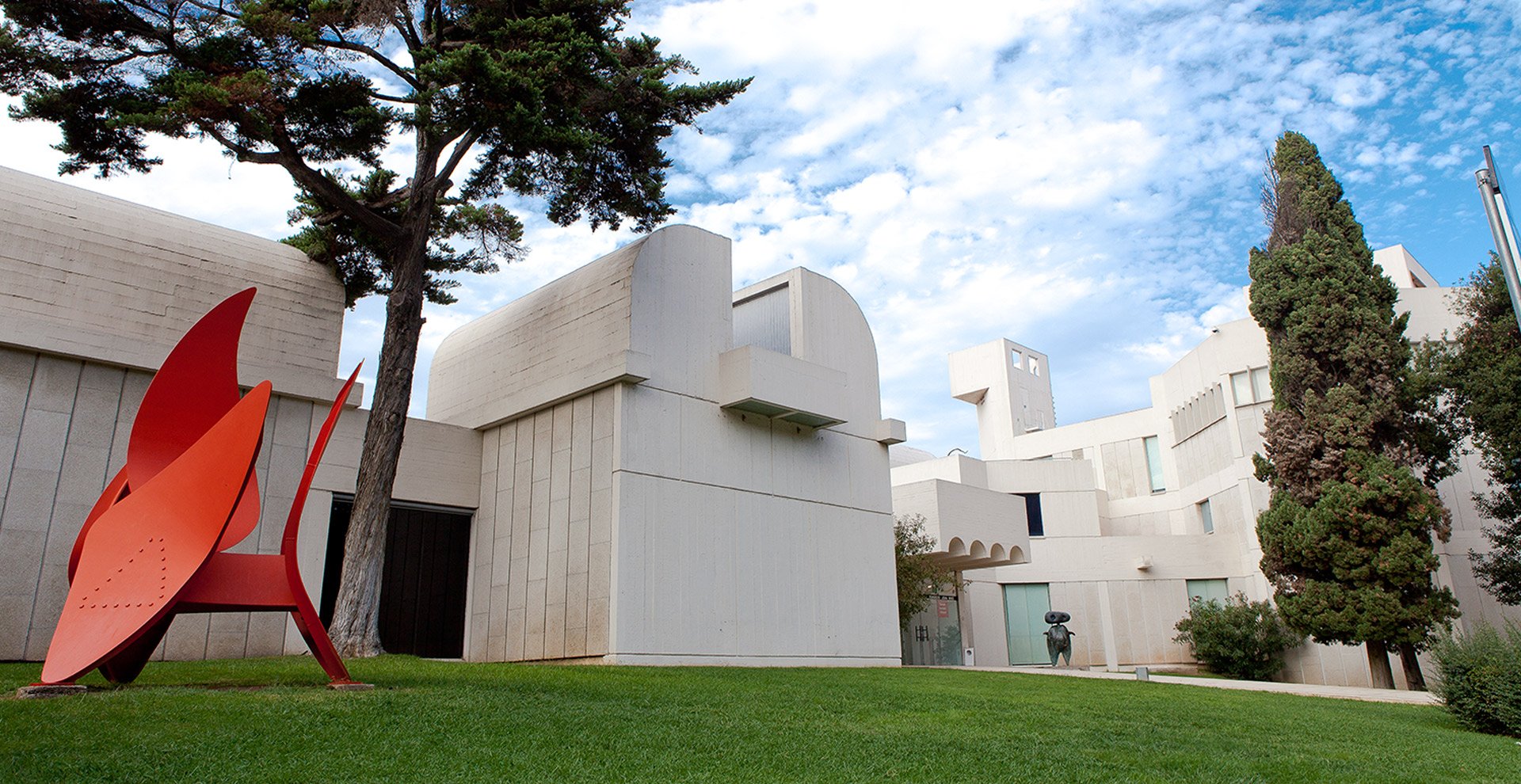 Grecc Theatre Gardens - Built as part of the 1929 International Exhibition, this amphitheater resembles Greek style architecture. Not many events occur inside the theatre except the Barcelona Grec Festival, which holds performances here only throughout July. There are also beautiful gardens surrounding the area to walk through as you visit along with a viewpoint of the city. Come and see what all Montjuïc has to offer and book an apartment with us today with a 16 percent discount if you use one of our categories here.